Your First Step To A New Life

Most will agree that Monmouth County, a county located in east-central New Jersey that includes Asbury Park, Allentown, Eatontown, Belford, and many others, has a chronic substance abuse problem. And this is despite the county, which has a total population of approximately 600,000, laying claim to the fifth-highest income in New Jersey. To further illustrate this point, we need only take a look at the substance abuse problem in the state as a whole.

According to the Centers for Disease Control and Prevention (CDC), between 2017 and 2018, New Jersey was one of the top 5 states in America to experience an increase of 30 percent or higher in terms of overdose-related deaths involving opioids. And it does not end there as New Jersey also has a problem when it comes to alcohol use disorders, with 26.1 percent of its residents admitting to binge drinking. Cocaine also appears to be just as big of a problem for the state as more than 2 percent of residents have admitted to abusing the powerfully addictive stimulant.

What You Should Know About Substance Abuse in Monmouth County

Now that we have a basic understanding of substance abuse in New Jersey as a whole, let’s shift our attention back to the 59 cities that make up Monmouth County. Although the entire county is struggling with a substance abuse problem that involves a variety of illicit substances, opioids are especially problematic. Studies show that prescription and street-level opioids, such as heroin, have both contributed to New Jersey’s 30 percent jump in overdose-related deaths between 2017 and 2018. That said, there are quite a few things that have made Monmouth County a hotbed for addiction, some of which include the following:

Income levels – The cities located in Monmouth County are home to many high-income individuals. And this means that these same individuals are in a position to financially support their drug or alcohol habit longer than those who are of low-income and live in less affluent cities, towns, and neighborhoods in New Jersey.

Geographical location – Many of the cities in Monmouth County are close to Newark, New Jersey, which is in Camden County. For reference, Newark ranks as one of the cities with the highest crime rates in the country, not to mention one of the most drug-ridden and poverty-stricken ones as well. Unfortunately, a lot of these elements ended up making their way into numerous cities throughout Monmouth County.

While the state of New Jersey continues to reel under the pressure of a chronic and pervasive substance abuse problem, there are a few signs that indicate things are improving. For example, the number of individuals turning to the more than 400 rehab facilities across New Jersey for help breaking the cycle of addiction has been on the rise in recent years. And Monmouth County is no exception in this regard. According to nj.gov, the official website for the state of New Jersey, an estimated 6,185 Monmouth County residents sought treatment for a substance abuse problem in 2017. Of those, an estimated 2,805 enrolled in programs specifically to overcome opioid addiction. While the exact numbers haven’t been disclosed, the same website noted that a significant number of the county’s residents also sought treatment to overcome a co-occurring disorder as well. Some of these co-occurring disorders included drug or alcohol addiction coupled with anxiety, depression, post-traumatic stress disorder (PTSD), bipolar disorder, and schizophrenia.

What Kind of Rehab Facilities Are Available in Monmouth County?

There are many rehab facilities in Asbury Park, Allentown, Eatontown, Belford, and other cities in Monmouth County that offer comprehensive addiction recovery programs that can help individuals get their lives back on track, some of which include the following:

All in all, much like other large counties in New Jersey, Monmouth County still has a significant substance abuse problem; however, things do appear to be getting better. If any of this resonates with you and you’re ready to put addiction behind you, consider speaking with one of our compassionate and knowledgeable associates today.

There is no one-size-fits-all when it comes to addiction. Every person is unique and deserves the proper placement in the right program to best avoid potential relapse. Our “Phase Back to Life” outpatient programs combine the love, care, compassion and structure of a traditional rehabilitation center – along with a real life recovery program. We know you just want your loved one back and some peace of mind. That’s exactly how we designed our program. Call us today to learn more.

More About Our Programs

Our well-appointed facilities will ensure that your loved one is comfortable and safe.  We have taken great care to ensure that each individual feels at home from the start, so they are ready to engage in a life of recovery.  We have thought of everything to make sure it’s all taken care of. 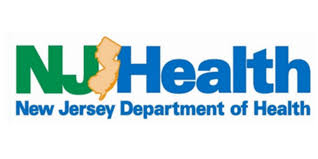 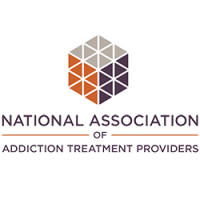 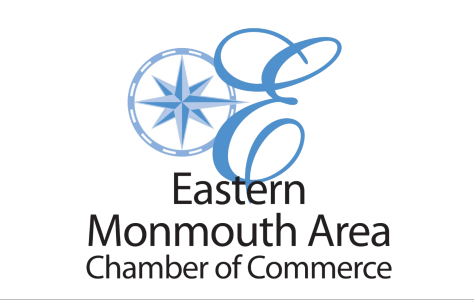 Simply complete the form below and we will reach out to you right away.

Seacrest Recovery Center New Jersey is a substance abuse treatment center located in Eatontown, NJ. We utilize both traditional and holistic therapies and are comprehensive in our approach. Our treatment plans are customized for each individual based on their presenting issues. By developing a comprehensive individualized treatment plan for each of our clients, we are able to create a therapeutic environment that fosters physical, emotional, and spiritual growth and well being.

Made with ❤ for Seacrest Recovery Center